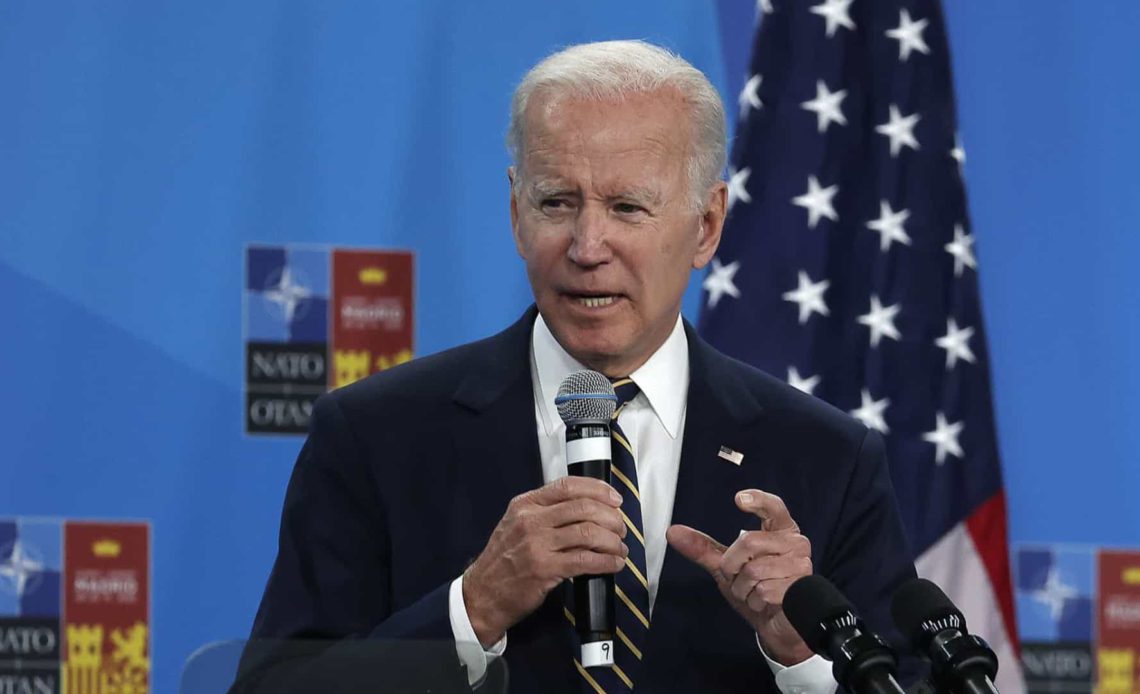 Disarmament, Interceptor missiles, and public fallout shelters are just a few of the topics that we discussed in this article. The Russian nuclear forces are another topic we discussed. In this article, we will explore the options for the United States and how these options might work in an emergency.

One option for stopping a nuclear attack is to negotiate disarmament with Russia. This has a history of success. Both countries signed multiple treaties that significantly reduced their nuclear arsenals. As a result, the number of US and Soviet warheads on the continent has decreased from more than 64,000 in the 1980s to fewer than 8,000 today.

Another option is to reduce the number of nuclear weapons. Nuclear weapons are dangerous because they can destroy an entire city and kill millions of people. Their very existence makes them dangerous, even if they have only been used twice in warfare – Hiroshima in 1945 and Nagasaki in 1945. Today, there are over 13,400 nuclear weapons in the world, and over two thousand nuclear tests have been conducted. Disarmament is the best protection against nuclear attacks. However, achieving this goal has proved to be difficult.

A nuclear attack would be illegal and violate the Geneva Conventions. The Russian government has to make sure that its military leadership understands this and tells Putin that such an attack would be illegal. Despite the fact that some of their national security officials are Putin’s cronies, such as the defense minister Sergei Shoigu, there is a growing sense of independence amongst the military leadership. Nevertheless, the US must do everything possible to reinforce Russian disarming reluctance to strike.

The US missile defense system has a limited capability to defend against a nuclear attack. It cannot keep up with Russia’s massive nuclear arsenal. That’s why the US must rely on nuclear deterrence to protect itself. The US has two missile defense systems: the Aegis system that fires missiles from the Navy and land-based launchers, and the Patriot system, which fires missiles from mobile ground launchers.

Intercepting a nuclear warhead in space is extremely difficult. The speed and size of the warheads make it difficult to detect. During the flight, they move at a rate of over 15,000 miles per hour. It is also very difficult to distinguish decoys from heavy warheads.

The US military began installing interceptor missiles in Alaska in late 2004. The number of interceptors is expected to increase to twenty by the end of this year and forty by the end of 2011. New sensors are also helping to aid the US military’s mission. One such sensor is the Sea-Based X-band Radar, which is 30 stories tall and has the capability of tracking a baseball from Chesapeake Bay to San Francisco.

The ground-based Midcourse Defense system has proven effective in tests, but insufficient reliability has been a problem. In nine of 17 tests, the interceptors have failed to intercept their target. This is because they are not all designed the same. As a result, the MDA keeps finding new failure modes when they test them.

Public fallout shelters are a crucial piece of civil defense infrastructure. They are designed to protect people from radioactive contamination from a nuclear attack. They are an important component of defense against a potential nuclear attack, and they are an important part of the national security plan. In 1961, President Kennedy asked Congress to provide $100 million for the construction of public fallout shelters. The Department of Defense produced a 46-page booklet about shelters and distributed it to post offices throughout the country. By 1963, the Department of Homeland Security estimated that there were approximately nine million public shelters across the country.

During a nuclear attack, the first thing you should do is seek cover from the blast. It is important to cover your face and keep at least six feet away from the blast. If you are in a high-rise building, you should contact the building manager and ask where the safest place is to go out of the building. After the attack, you should increase the amount of supplies you have on hand to last for up to two weeks.

You should also consider having a mobile radio and cell phone in case the power goes out. You can also get alerts by SMS text message. To keep up with emergencies, you can also use a hand-crank or battery-operated radio. These two devices are best in times of emergency.

If you’re not sure where to find a fallout shelter, you can use unofficial maps. There are some signs around New York City that indicate the locations of these buildings. However, it’s important to remember that some fallout shelters are actually laundry rooms or communal spaces.

The escalating conflict in Ukraine has forced the Russian government to put its nuclear forces on alert, triggering global concern. Putin’s recent inflammatory rhetoric is a further reminder of why the United States needs a strong modern nuclear force. One expert on nuclear deterrence explains the need for such a force in the current world environment. Patty-Jane Geller has written extensively on Russia’s nuclear capabilities and previously worked for the Senate Armed Services Committee.

The question of whether the United States can stop a Russian nuclear attack is a complex one. There are several plausible outcomes, but there is no surefire solution. One scenario is to engage in sanctions and pressure aimed at Russia, while the other involves a conventional attack. Neither option is likely to be successful, and in the event of a nuclear attack, the international pressure would be immense.

Some experts, including renowned nuclear expert James M. Acton, argue that the world cannot be certain about when a Russian nuclear attack will occur. There is a vast range of possible actions the Russian government could take, including underground nuclear tests or large-scale explosions. But the US is increasing its efforts to discourage the Russian government from using its nuclear weapons. If it does, it would be the first nuclear attack since the 1945 atomic bombing of Japan.

A new study by the Federation of American Scientists estimates Russia has five thousand nuclear warheads, of which four thousand are strategic. Strategic nuclear weapons are typically used in a nuclear war, as they can be easily targeted over a long distance. The smaller weapons, however, are used for short-range strikes.

Creating a shield or defense system to protect people